This is Manchester Awards® Live 2023 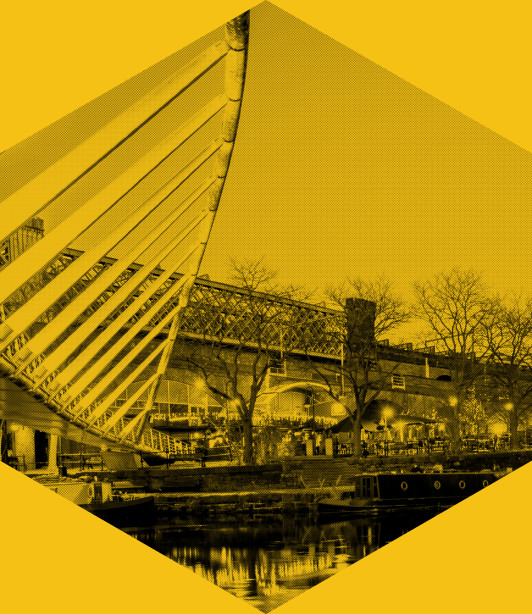 Showcasing the incredible talent Manchester has at its heart, the best of the best!

Britain’s Second City, The Capital of the North, Manchester is a footballing Mecca for millions of people worldwide, home to two of the most recognisable Premier League football clubs in the world.

The World’s FIRST Industrial City with a deep-rooted industrial heritage, Manchester has continued to develop with the times and is a city at the heart of progression and production; not just at home but globally. Manchester is also renowned for its music scene. The birthplace of so many global sensations like Joy Division, The Smiths, Stone Roses and Oasis. As if that wasn’t enough, we have a thriving fashion industry with major brands established in the city that sit alongside a global industry.

Leading Chef Of The Year Award

Leading Hotel Of The Year Award

Individual Making A Difference In The Community

Organisation Making A Difference In The Community

This Is Manchester Supernova - Judges Award