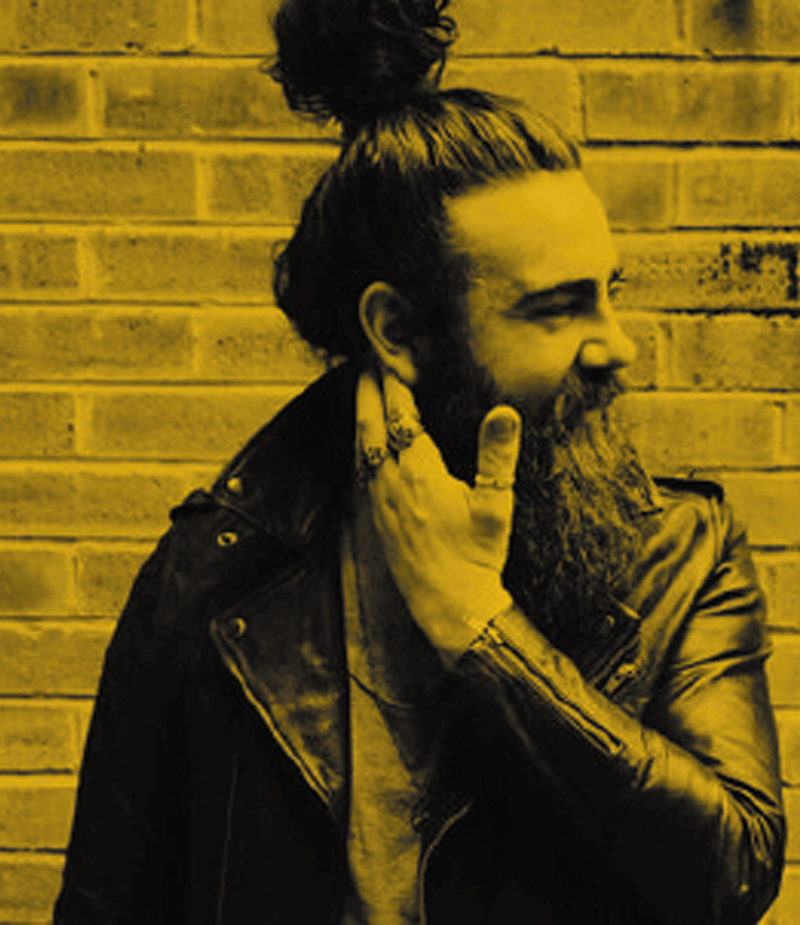 Born and bred in Manchester, Adam Brown is a hugely talented writer and broadcaster. Currently presenting Drive on Capital Manchester, Adam has nearly a decade of experience behind the mic and has also presented on TV- most notably Wrestletalk on Challenge TV.

He’s also an accomplished writer and actor, having created and starred in the Comedy Central sit-com Staff Room and he also co-wrote Gordon for the BBC, which marked the return of Gordon the Gopher (voiced by Warwick Davies) and garnered huge press reaction.