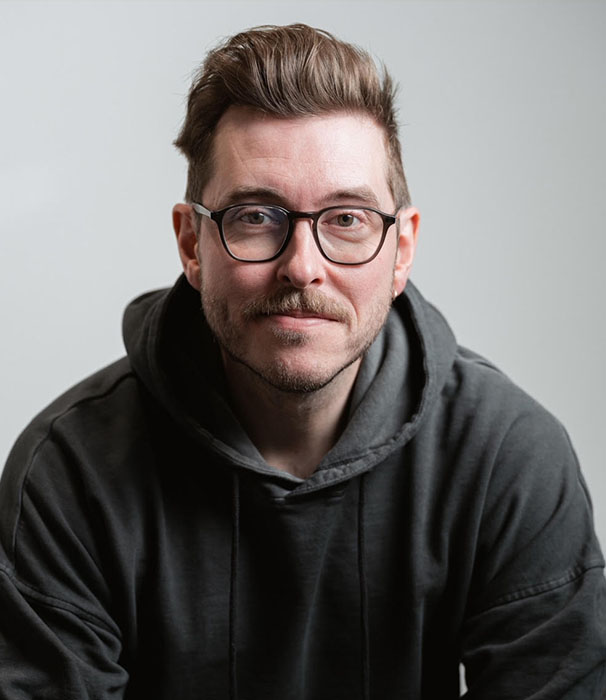 Alex is the XS Manchester Breakfast host, lead voice-over for BBC Local Radio across England and a visiting lecturer at The University of Chester. Previously part of the presenting line up for Hits Radio (formerly Key 103) Alex has a wealth of broadcasting knowledge and success and has a lifelong passion for radio, media, music, and communication.

His time on air has seen him interview some of the world’s biggest music and film stars – from Rihanna and Katy Perry through to Taylor Swift and One Direction. At the forefront of entertainment radio Alex has presented world exclusive content including unique access to artists including Coldplay, Adele, Lady GaGa and Pink.

He has hosted many major public and corporate events including the Manchester City Centre Christmas Light Switch On, Manchester Day Parade, several major music events and the international announcement for Robbie Williams’ World Tour in 2012.

Over the last three years Alex has been a radio and broadcasting lecturer at The University of Chester and has also worked in coaching and developing new and existing broadcasting talent through the Bauer Academy. Many of the students who have been part of his courses are now broadcasting full time on commercial radio.

Alex is the creator and presenter of the ’10 Years of One Direction’ Podcast, produces the corporate TfGM Podcast and in January 2018 he released his first young adult title ‘Evie Street and The Clock Shop’ which is available from the Amazon Store.

Alex graduated from The University of Manchester in 2002 and worked for the Recruitment and Admissions department before pursuing a full time career in Broadcasting.