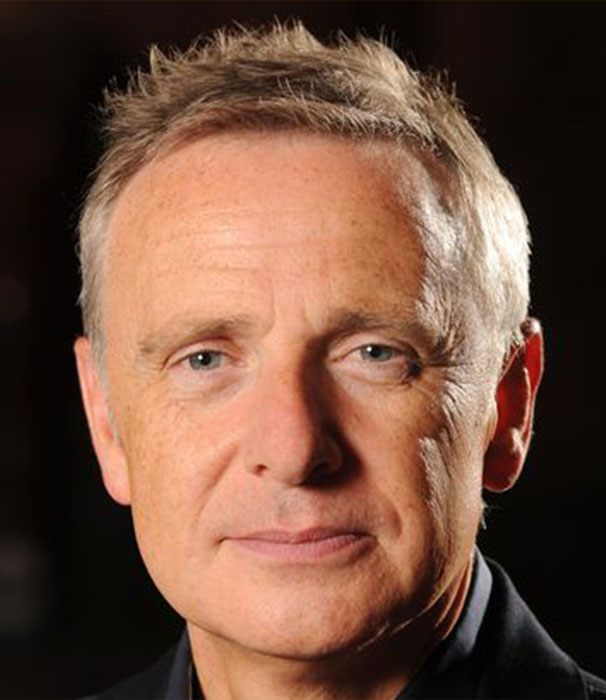 Chris Bird heads Sports Tours International as their Chief Executive Officer. He is a leader in business and sports, and widely considered a Media,PR & communications authority.

A top sports tour operator in Europe, his vision for the company is to be recognised as the fastest  growing active lifestyle group in the world. Chris is credited for the company’s major milestones and expansion over the years, having grown four-fold since he has been at the helm.

His media career started in 1982, working in commercial radio and regional newspaper sales. Inspirationally, he now holds the position of Executive Chairman for Quest Media Network, owner of the newspaper he delivered as a boy.

After meeting Fred Done, Sports Tours International and Betfred owner, at the 2003 BBC Sports Awards, Chris was offered the position of Media, PR & Development Adviser to Betfred. Four years later, Chris presented an innovative strategy for the future of Sports Tours Int which led to his appointment as CEO.

A PR expert with strong strategic and commercial direction, Chris served as COO of Manchester City, where his negotiations were crucial in securing major commercial and sponsorship agreements that were highly profitable for the club. This includes their swoop into the lucrative Chinese market as a bid to capitalise on defender Jihai Sun’s popularity. Chris joined Manchester City as a freelance PR Consultant before he was appointed as the Chairman’s Assistant. His spectacular rise from freelancer to COO reflects that of the club, climbing from Division 2 to English football’s top tier, the Premier League.

Chris founded and Chairs his own PR agency, The Bird Consultancy. After celebrating 30 years in PR in 2020, Chris is convinced that ‘small is the new big’ and that limitless minds are the driving force of communications.

He is the founder and Trustee of The Running Bee Foundation and actively participates in challenges inspiring communities to lead a healthy and active life. Chris is also the Chief Executive of Manchester City and England’s Raheem Sterling’s Charitable foundation which champions Further education, employment opportunities and social mobility for young people.