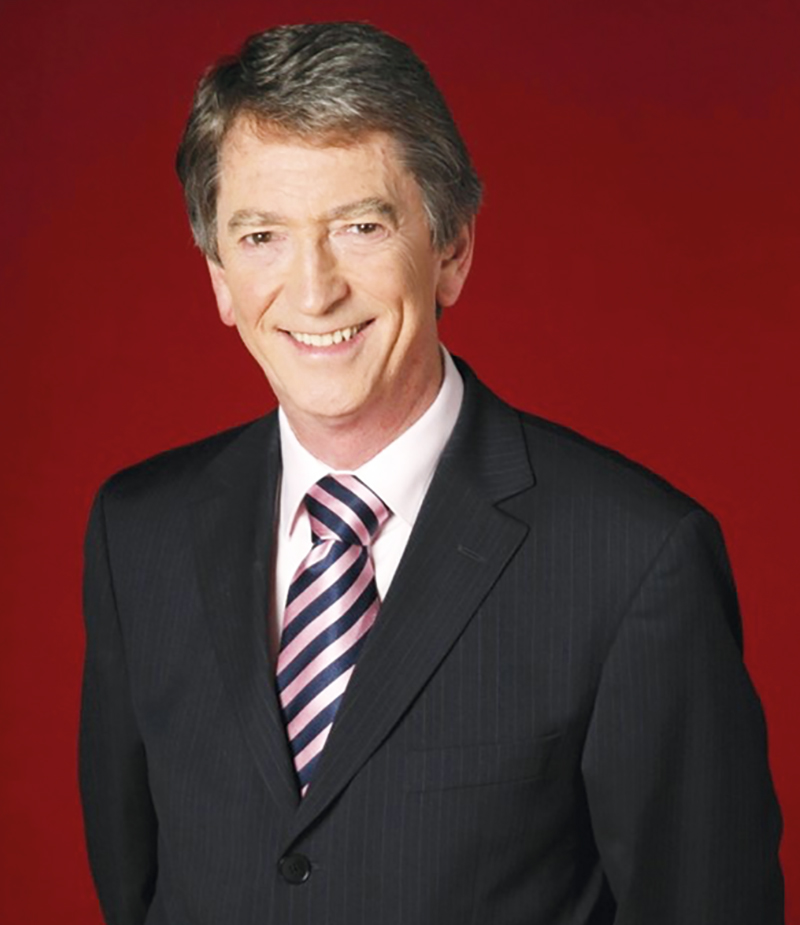 He was also Granada TV’s political presenter and commentator for many years and before that anchored Ulster Television’s evening news programme in Belfast, UTV Reports, through the most violent years of the troubles.

He has interviewed 8 successive British Prime Ministers from Ted Heath through to David Cameron.

Gordon made his name nationally hosting the successful prime time quiz show The Krypton Factor which ran for 18 years and attracted audiences of up to 18 million. He also scripted the show.