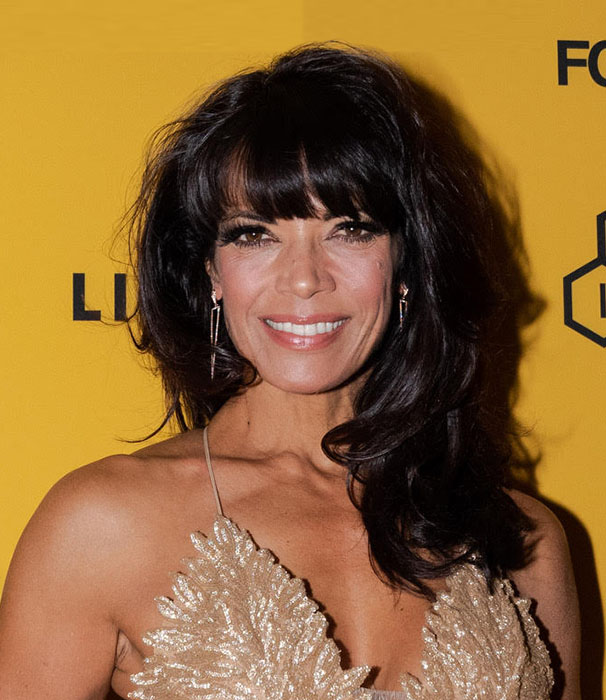 Jenny Powell is one of the UK’s most experienced and recognisable presenters, having appeared in some of the most loved TV shows in the UK.

She currently hosts her own weekend Breakfast Show on Greatest Hits Radio Saturday and Sunday mornings, the critically acclaimed Hot Mess Mums podcast and is developing a TV show looking at her Cape Coloured heritage and her ethnic roots in South Africa.

She first came to prominence presenting the cult music show No Limits for BBC 2 and then quickly became a firm favourite on children’s TV, hosting such shows as UP2U, Ghost Train and Gimme 5.

She went on to host a huge range of TV shows such as Top of the Pops, To Buy or Not To Buy, Soap Fever, Live Talk, Wordplay, Jenny Powell’s Luxury Uncovered, Food and Wine Adventures, and the hilarious Saturday night show ITV1 BIGHEADS with Jason Manford and Kris Akabussi.

She has also appeared in numerous other shows including Celebrity MasterChef, Come Dine With Me, Lemon La Vida Loca, Loose Women, Pointless and a regular on Through The Keyhole as well as her iconic role on Wheel of Fortune.

Jenny is a fantastic live event host, compering several events a week and her professionalism, passion and sense of fun is evidenced by the number of repeat bookings she receives.

Jenny lives in Cheshire with her family.