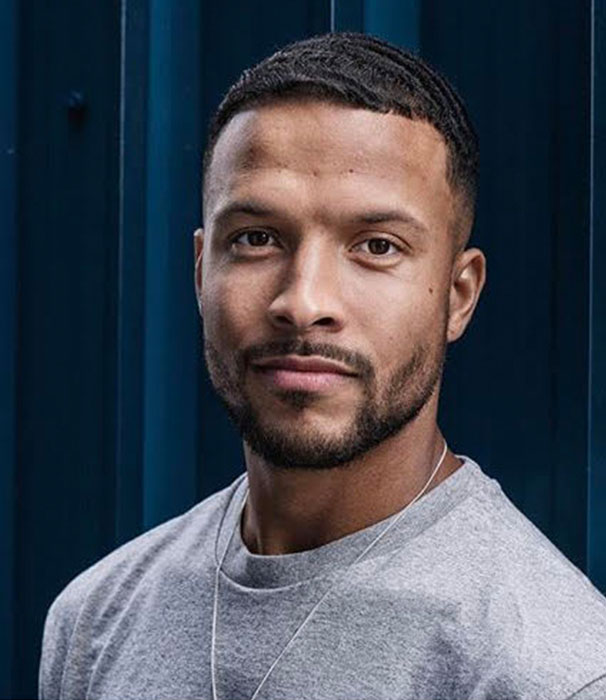 Joe is a former professional footballer. Having been signed at the age of nine by Manchester United, he spent six years there before being released at age 16. He soon bounced back to forge a career in the Football League, playing for top flight clubs Tranmere Rovers, Rochdale and Bury.

Devastatingly at 23 Joe was diagnosed with a rare form of blood cancer, which he received treatment for and went into remission. Joe returned to football playing for Rochdale but cancer returned for a second time. Shortly after, Joe retired from the game he loved stating: “With the intense treatment my body has had to endure over the last six years, it is no longer able to perform to the demands of the professional game.”

Joe has written a book called Darkness and Light: My Story, detailing his incredible story.

Since retiring in February 2019 Joe has developed as a confident and passionate public speaker; he is currently touring Championship clubs around the country as part of the EFL Life Skills programme where he talks to many youth teams, such as Bolton Wanderers and Nottingham Forest.