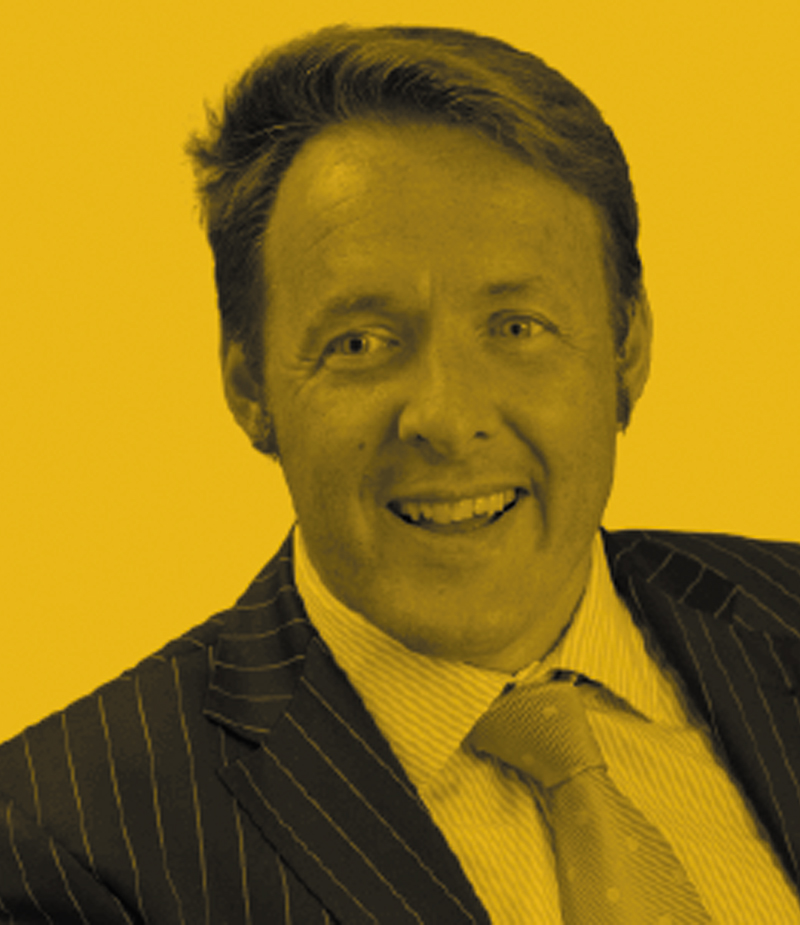 John Burns based in the Manchester office, John heads up Gateleys highly regarded Sports and Entertainment team. John’s work has always been particularly focused on Manchester and the Northwest and he has been involved in many of the key deals and developments within the Sports Sector that have taken place in the region in the last fifteen years. John’s approach
is very commercial and is real world focused – He is definitely there to make sure a deal happens.

Although a resident of Didsbury for the last 20 years he spends alot of time in Alti at the ice rink either watching his daughters progress as a figure skater or playing ice hockey.