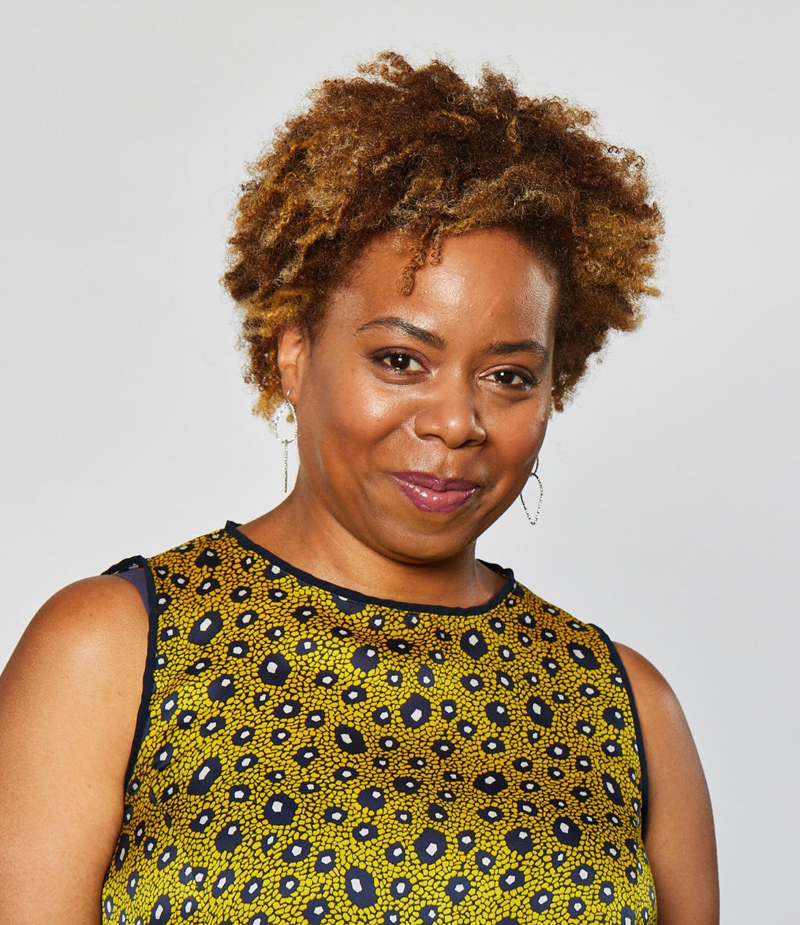 Karen Gabay is a TV producer, curator, & BBC radio presenter and producer Karen is co-presenter of one of the BBC’s longest running radio shows The People on BBC Radio Manchester. She has reported for network radio over the years on social affairs and popular culture and has been key in developing music talent both in the UK and international fields. . Karen is also a TV producer working on landmark music, history and pop culture shows across the network TV channels.

She is also an award winning filmmaker and curator, credited for her unique work in combining film with community engagement. This includes exhibitions on Belle Vue and on Emory Douglas of the Black Panther movement.