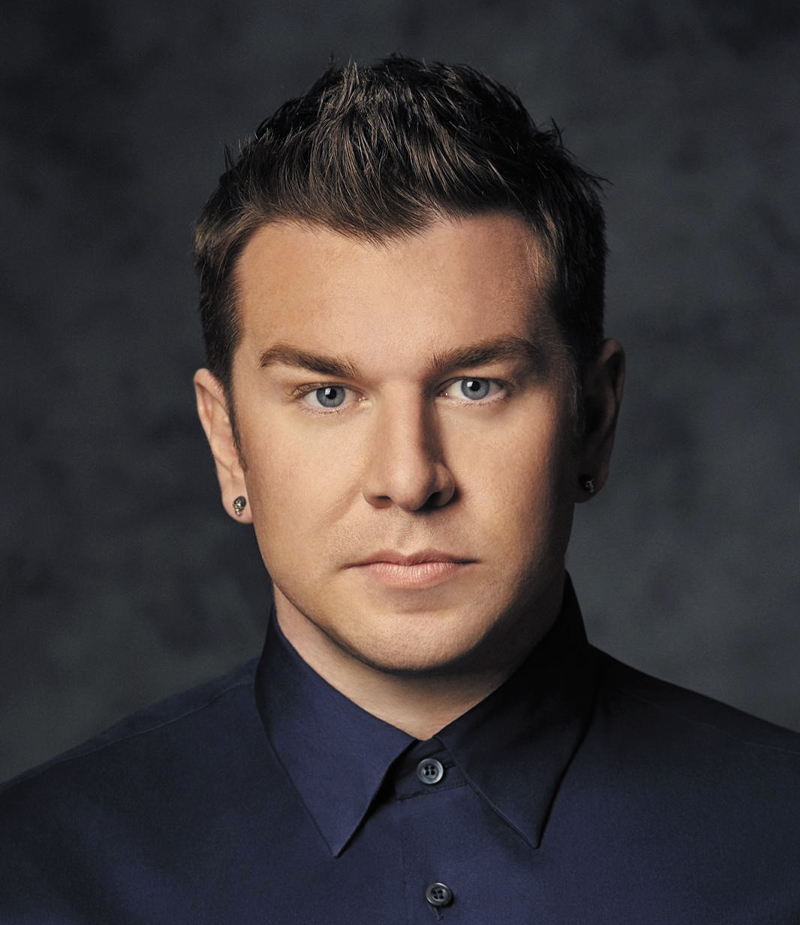 Louis-James Davis (32) is the one of the leading tech innovators and disruptors in the cyber security world.

The tech entrepreneur is the CEO and founder of VST Enterprises Ltd (VSTE) the cyber security company behind the revolutionary coding technology VCode® and VPlatform® and V-HealthPassport™.

Headquartered in Manchester, the company has satellite offices around the world and is operational in 16 countries. VCode® represents the next generation of code scanning technology – an evolutionary step forward from traditional barcodes and QR Codes.  VCode® has an infinite range of applications and capabilities from secure identification and ID, to geo location and geo fencing, asset tracking, authentication and permission based authorisations, fan and customer engagement through to biometrics and facial recognition.

Louis-James is also the creator of V-HealthPassport™ a digital health passport that is being used to tackle the Covid-19 outbreak and help kick start UK sport across football, rugby, golf F1 and motorsport.

VSTE’s innovative technology is also being used by the UNITED NATIONS as part of their SDG collaboratory program to provide 9 Billion people with unique identifiers by 2030.

In June of this year Louis-James Davis pulled off a royal coup when he appointed the former England Rugby Captain and 2003 World Cup Winner Mike Tindall MBE and his wife the Equestrian World Champion and Olympic Silver Medalist Zara Tindall MBE ( Phillips ) as Global Sporting Ambassadors for VSTE.

He is the recipient of numerous awards for innovation and entrepreneurialism including ‘Innovation Entrepreneur’ Natwest Great British Entrepreneurs Awards, ‘Entrepreneur Of The Year Award’ (Made In Manchester) and ‘Emerging Talent 2019’ (This Is Manchester Awards)

Louis-James is also Creative, Digital & Health Care Technology Ambassador for the Manchester Metropolitan University and an ambassador for Manchester’s Code Nation coding school where he and wife Nicole are helping to champion the next coding talent across Manchester. Working collaboratively with Code Nation they will offer mentoring, support and guidance to male and female adults who are looking to develop a career in coding.