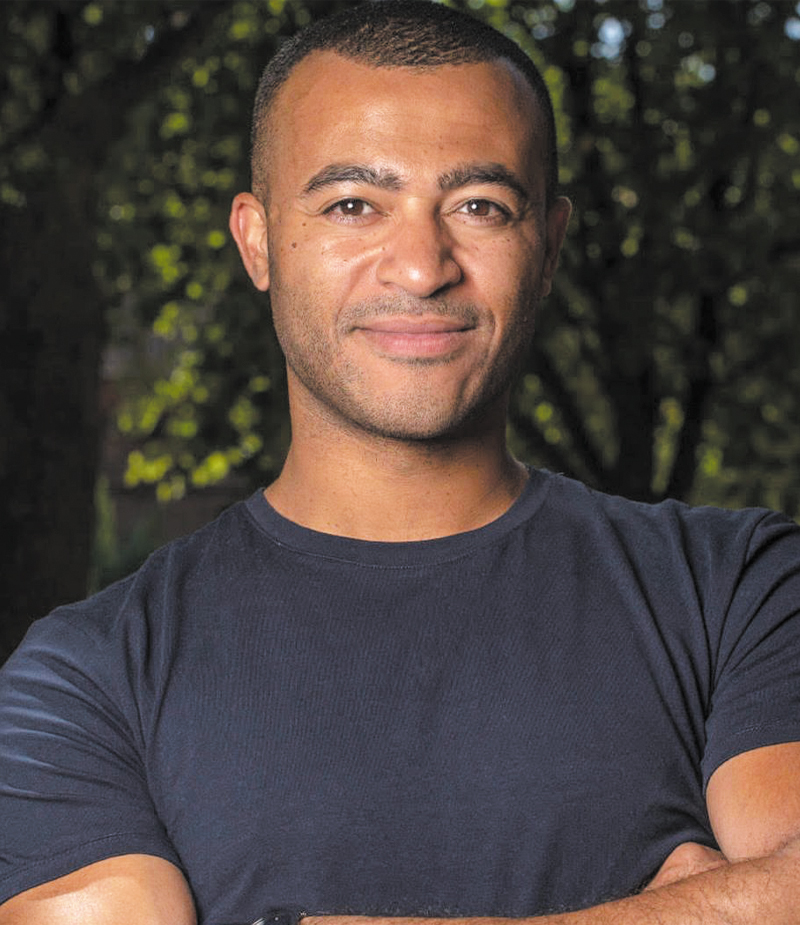 Mark has worked with Manchester Pride since 2004, when he first helped out the team as a freelance sponsorship consultant.

His experience working on high profile live events spans everything from international events such as Manchester Commonwealth Games, Liverpool Capital of Culture and LA Fashion Week to local festivals and music based events such as D:Percussion, Manchester Comedy Festival and Manchester Food & Drink Festival.

As Chief Executive for Manchester Pride, Mark is responsible for the overall management of the charity and its activities.

He leads the charity’s most successful team to date as it focuses on not only delivering Manchester’s Annual LGBT celebrations, but also raising the profile and reach of one of the UK’s largest LGBT charities.

Mark is proud to have achieved recognition for his commitment to the promotion of LGBT+ equality, and he continues to use his influence to promote Greater Manchester as one of the most culturally diverse and accepting cities in the world.

Aside from his job with Manchester pride, Mark is also a trained actor (AKA Lewis Fletcher) and he has appeared in two feature films in 2018.