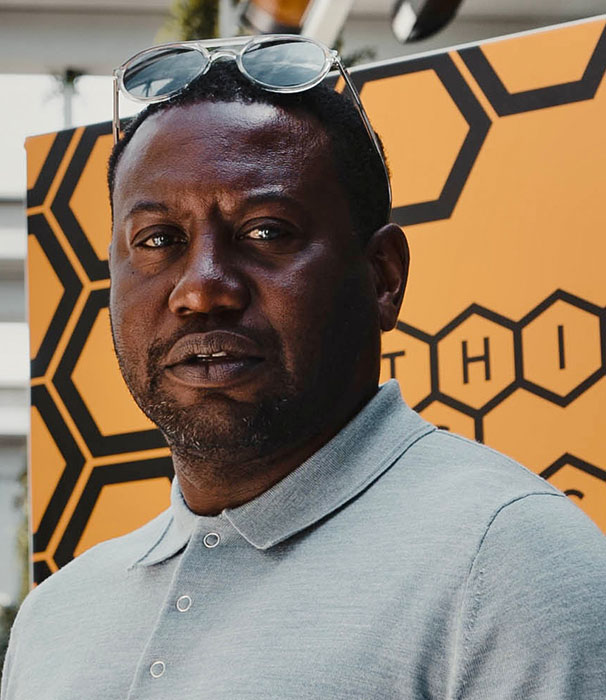 Mick Carter has worked in the advertising industry for over 30 years starting his career as a commercial airtime buyer at the media independent CIA London, now Wavemaker. Having left London in ’92 to be Head of Broadcast at JWT Manchester, he then joined Jazz FM as it’s first Director in the North West.

For the last 12 years Mick has been Senior VP of The Marketing Arm’s international office based in Manchester, building a team with responsibility for clients including Absolut, P&G and Mars worldwide. TMA specialise in acquiring third party rights for advertising campaigns, including talent, celebrities, music and intellectual property.

From one day to the next Mick’s team could work on briefs from as far afield as Brazil and Japan, negotiating some of the largest celebrity deals globally including Taylor Swift, Rowan Atkinson, Paloma Faith and Kevin Hart. If you’re lucky you may see Mick Dj’ing in a bar somewhere in the city!