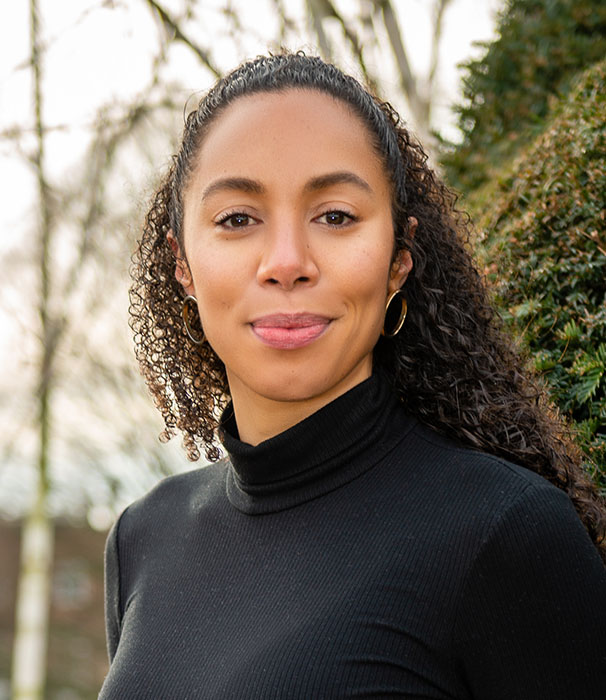 Natalie Morris is an author and journalist, originally from Manchester but now living in London.

Her first book Mixed/Other is a non-fiction exploration of the joys, complexities and nuances that come with having mixed heritage. The debut was featured as a must-read in the New Stateman and Refinery29 and was nominated for the Bad Form 2020 Book of the Year. As a journalist, Natalie writes about identity, race and social injustice, but also has a focus on mental health, culture and women in the workplace.

She is currently Deputy Lifestyle Editor at Metro.co.uk, and before this she worked as a broadcast journalist and producer at ITV News. She has also been published in the Guardian, the Independent, the Telegraph, gal-dem, Refinery29 and others, and makes regular appearances on BBC radio 4, 5Live, BBC London and Woman’s Hour, discussing her work.

Aside from her written work, Natalie is also a podcast host and presenter, co-presenting the award nominated The Netball Show, and presenting The Locker Podcast by The British Army.