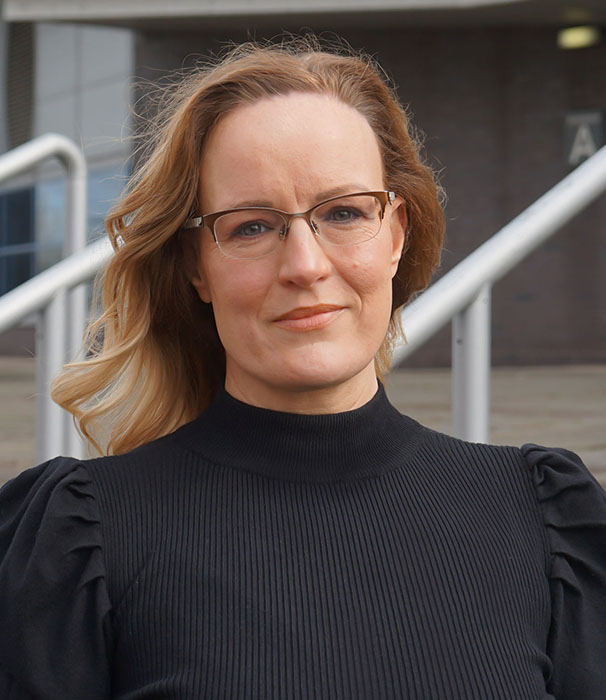 Equality is a huge passion for Yvonne, from grassroots participation to the boardroom. Yvonne became Women in Football CEO in January 2022.

She began her career with Manchester-based charity GreaterSport, where she later became CEO and led the charity to unprecedented success, being recognised by The Charity Times Awards and the Northwest Institute of Directors. In 2018 Yvonne became Managing Director for Project 92, overseeing the sport and education portfolio for the Class of 92. In 2020 Yvonne established sports consultancy StryveUK, alongside her work in a Non-Executive Director capacity, as a coach and mentor and is Chair of Trustees for Foundation 92. Yvonne is a proud Mancunian and champions the City at every opportunity.